Our casual atmosphere and attentive staff will make sure you’re eatin’ good whenever you step into an Applebee’s. Our extensive menu of delicious comfort food is sure to have something for everyone to love….

In 1985, Jim Mellody dreamed up the idea of a family friendly restaurant, a neighborhood pub where friends and families could gather to enjoy good food and sports in a fun, comfortable atmosphere. Together, with his wife Jeanette, they embellished the Brady family name and created the now-famous Beef ‘O’ Brady’s®….

In 1985, Jim Mellody dreamed up the idea of a family friendly restaurant, a neighborhood pub where friends and families could gather to enjoy good food and sports in a fun, comfortable atmosphere. Together, with his wife Jeanette, they embellished the Brady family name and created the now-famous Beef ‘O’ Brady’s®….

The Brimfield Family Restaurant formally known as Brimfield Steakhouse has been a welcoming family-friendly restaurant for over 37 years. We love the thought that people can bring their children to eat at the same restaurant where they ate when they were growing up.

The year was 1982. Jim Disbrow and Scott Lowery had recently moved to Ohio from Buffalo, New York. All was fine until one day when the two were craving wings. Not just ordinary wings, but authentic Buffalo, New York-style chicken wings. With none to be found nearby, Jim and Scott had two choices: road trip to New York, or open a wing joint close to home. Lucky for us, they chose the latter. Hence, the beginning of Buffalo Wild Wings & Weck, now Buffalo Wild Wings®, the welcoming neighborhood atmosphere with a front-row seat for every sports fan that offers 21 mouth-watering signature sauces and seasonings.

More than 50 years ago, a Tennessee man named Dan Evins saw an unmet need. The Interstate was expanding—connecting people to new places—but people on the move couldn’t count on a consistent, quality place to stop along the way…

Rootstown Firehouse Grille and Pub serves Lunch, Dinner and Drinks. Come in and catch the game or have a Family friendly meal. Home of the Dollar Burger! 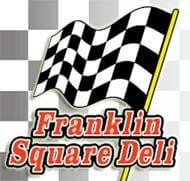 Franklin Square Deli established itself in historic downtown Kent, Ohio in 1983, on the corner of Water and Main Streets. From the beginning, the menu focused on fresh, cut to order sandwiches, made directly in the approving view of the customer.

When you set foot in Fresco, you can see why we call our restaurant “fresh.” Behind the counters, we start with fresh ingredients that are prepared daily. Everything on our menu is prepared to order. Want a vegetarian version? An extra order of beans and rice? Just ask. Fresco is a fast casual restaurant. Make your order, grab a seat, and we will take care of the rest. You can be in-and-out for a quick lunch, or stay awhile for dinner and enjoy a few drinks…

Delicious mexican food at affordable prices! Come visit us and enjoy some refreshing drinks as well!!

At La Terraza Mexican Bar & Grill we offer meals of excellent quality and invite you to try our delicious food.

The key to our success is simple: providing quality consistent food that taste great every single time. We pride ourselves on serving our customers delicious genuine dishes like: Mexican, Seafood

Little City Grill in Kent officially got its start in September of 2013, when owner Bert Bellinson changed the sign in front of the restaurant from Diggers to Little City Grill.

A foodie since college, Bert started freelancing in the catering business while working at his “real job” as owner of BGS Chemical. He opened Big Guy BBQ in Kent in 2009, expanded it to Little City Caterers in 2011, and with a big push from a handful of investors, became a restauranteur on January 1, 2013, ready to reshape Diggers into Little City Grill. 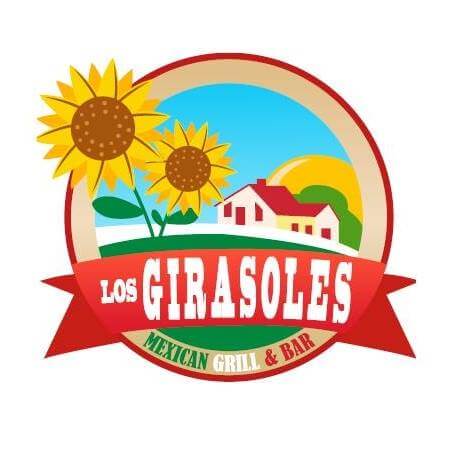 Your general Pub and Grill

So many over the years have asked what is Mike’s really all about? And really I don’t have one concrete answer to give you. The biggest point I can center on is that Mike’s Place is a “Proud Independent Family owned restaurant.”
Mike’s was established back in the summer of 87, when it was just Deb and I with a vision and dreams of a family and jobs to support one….

Bistro on Main is an independently owned business in the historic city of Kent, Ohio. Because of the support the community has shown the restaurant, it is only fair that Bistro gives back. Partner/Chef Aaron L. Ruggles believes in charitable causes and contributions as a way to strengthen his business and the surrounding community… 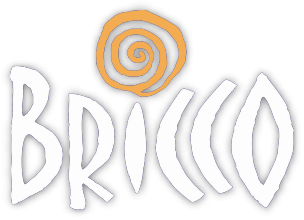 Bricco Kent opened in the heart of the Downtown Kent revitalization project in January of 2014. It is modeled after the original location in downtown Akron. We are open 7 days a week for lunch and dinner (including late night hours). Bricco Kent features an outdoor heated patio and a party room that can accommodate private groups of 50. We offer valet parking Friday and Saturday night…. 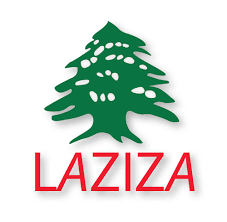 Laziza is the place where Mediterranean cuisine is redefined. The place where exciting, exquisite and extraordinary gather everyday to deliver an original dining experience. If you’re planning a party, an event or even a small get-together, we invite you to indulge your senses and get a taste of Kent’s Laziza Restaurant….. 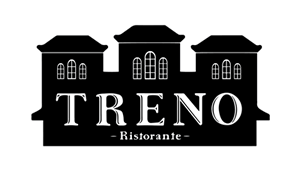 Treno Ristorante is an Italian restaurant located in the historic train depot overlooking the Cuyahoga River in Downtown Kent, Ohio featuring a chef inspired menu. Formerly the Pufferbelly Restaurant, the depot underwent a transformative renovation of its space, and is open for lunch and dinner……

Remember the days when great-tasting food was made-to-order with quality ingredients and always served up with a frosty mug and a warm smile? Well, those days have never left at your favorite A&W Restaurant. We still make our burgers, hot dogs, french fries, onion rings and, of course, our famous A&W Root Beer the way you like it, the way you remember…

The Arby’s brand purpose is Inspiring Smiles Through Delicious Experiences®. Arby’s delivers on its purpose by celebrating the art of Meatcraft® with a variety of high-quality proteins and innovative, crave-able sides, such as Curly Fries and Jamocha shakes. Arby’s Fast Crafted® restaurant services feature a unique blend of quick-serve speed combined with the quality and made-for-you care of fast casual…..

Every day, more than 11 million guests visit BURGER KING® restaurants around the world. And they do so because our restaurants are known for serving high-quality, great-tasting, and affordable food. ….. 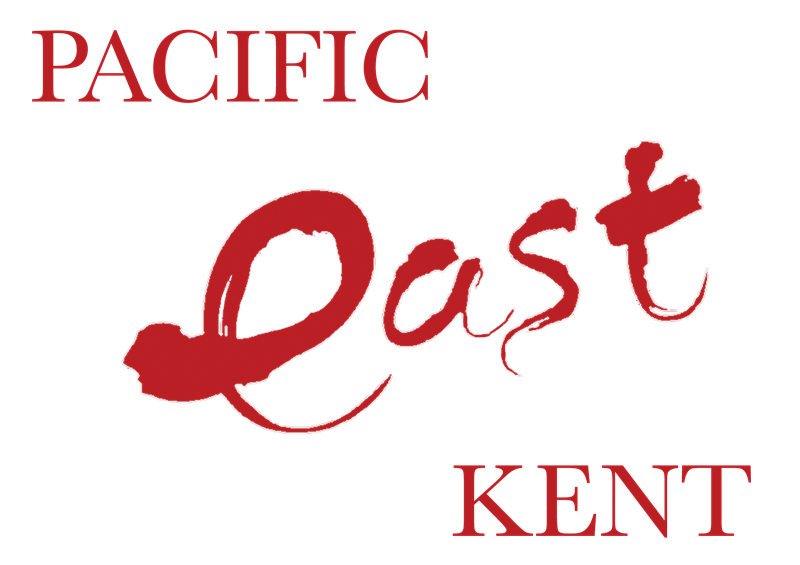